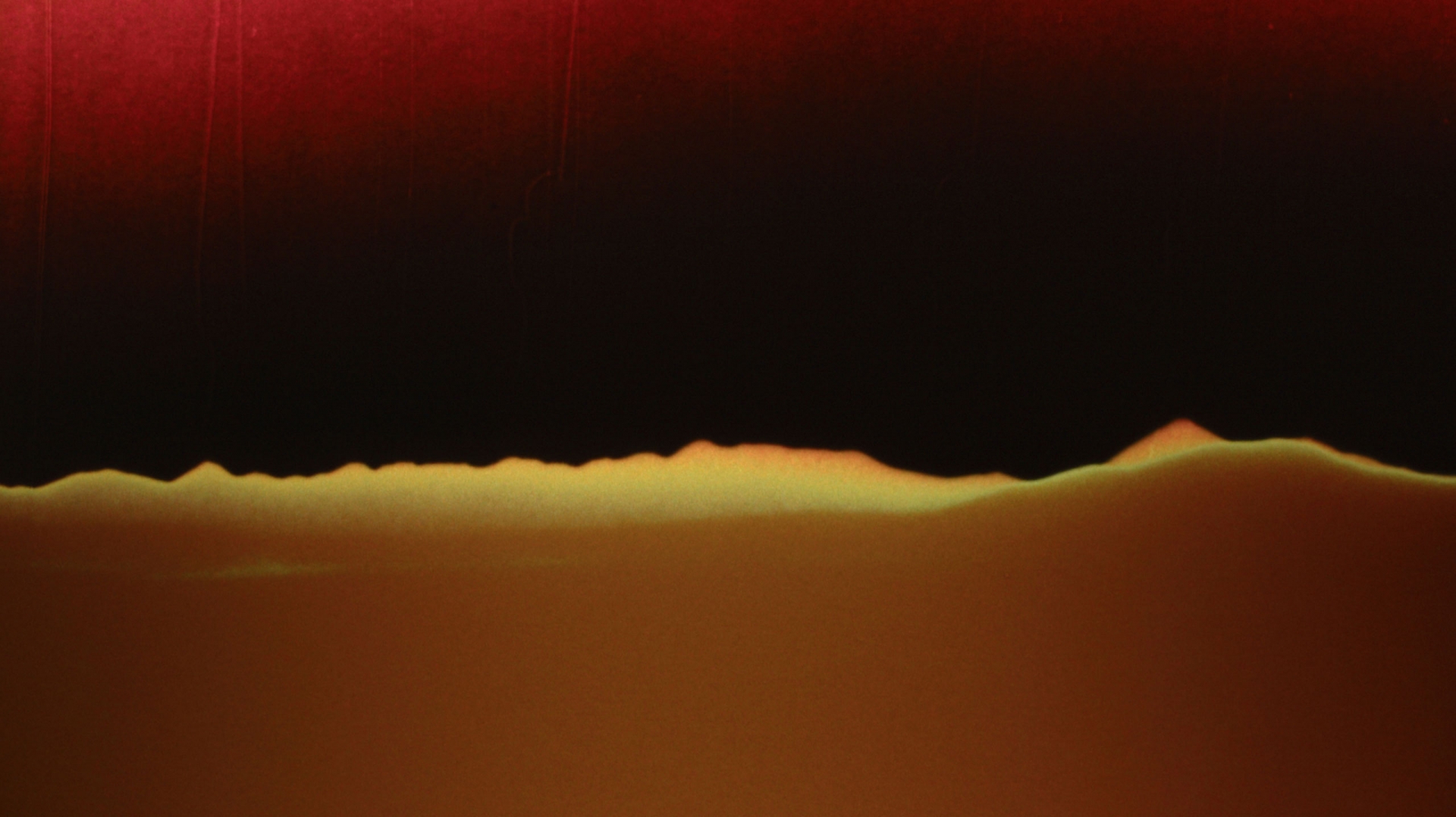 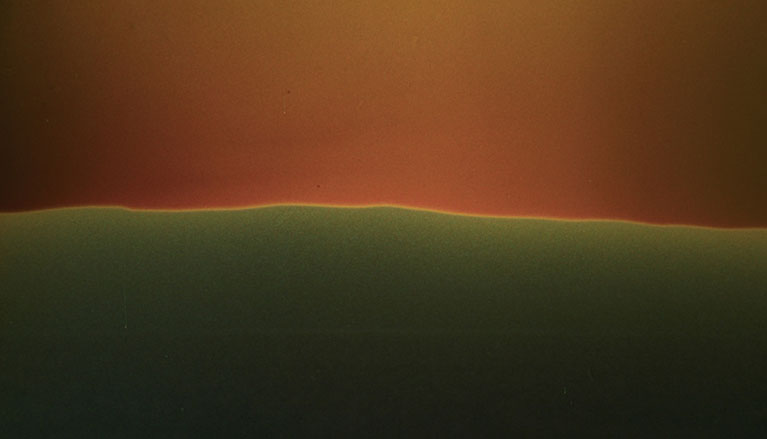 The footage filmed over two weeks in the Atacama Desert, in the Andes, was manipulated by the film-maker with photochemicals, superimpositions, and colour reversal. Thus, from the maximum of concrete – ‘earthearthearth’ - Daïchi Saïto obtained the maximum abstraction effects that make up his film. Saïto used a spring-wound 16mm Bolex, the camera that used to be popular among experimental film-makers. Equally experimental is the sound improvisation that supports the images, composed by saxophonist Jason Sharp. “To record his performance, we had a dozen microphones so as to be able to capture and isolate all those sounds happening at the same time […] I wanted the images to have an uncanny quality, to manifest a kind of presence that landscapes hide beneath the surface”. 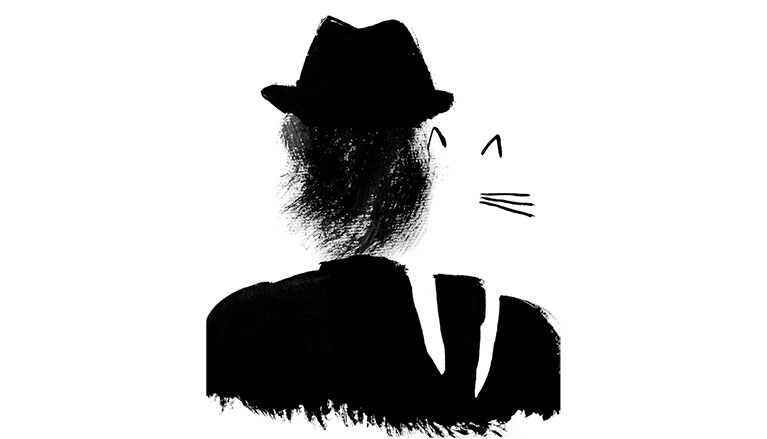 Originally from Japan, Daïchi Saïto is a film-maker based in Montreal, where he co-founded the artist film collective Double Negative. His film Trees of Syntax, Leaves of Axis (2009) made the "150 Essential Works in Canadian Cinema History" TIFF list. His works, including 1x1, Never a Foot Too Far, Even, and Engram of Returning have shown film festivals, museums, galleries and cinematheques worldwide. He also wrote a book of short prose, Moving the Sleeping Images of Things Towards the Light. 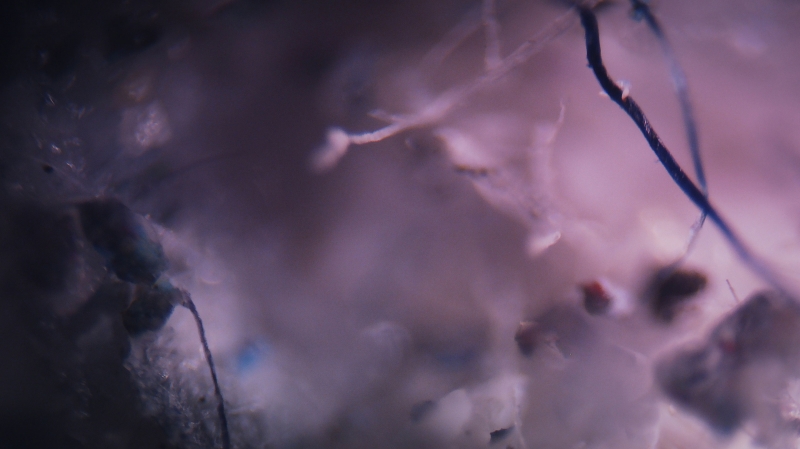 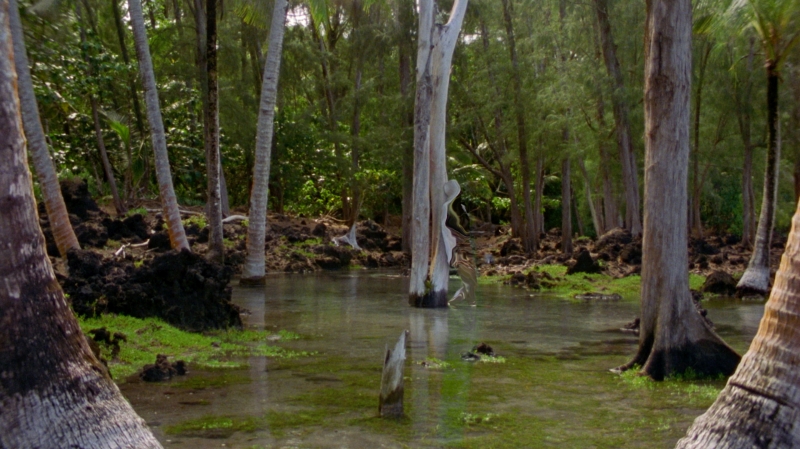 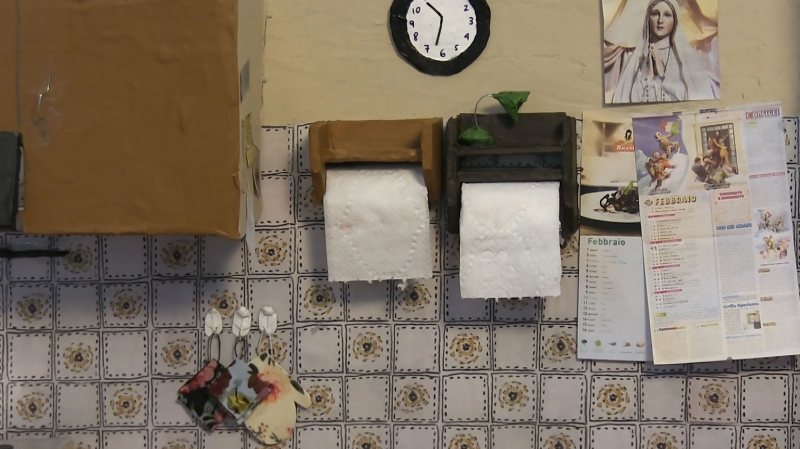