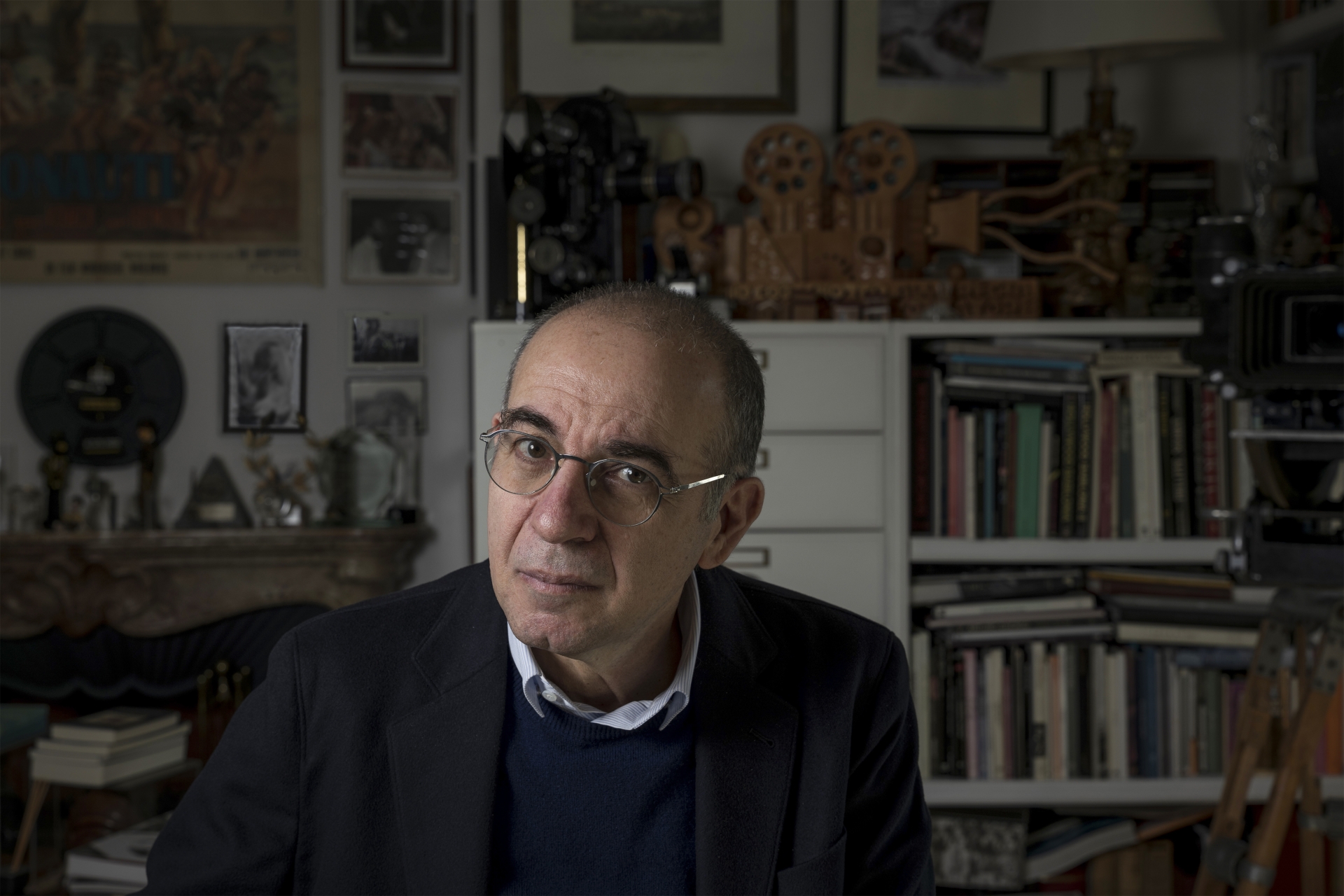 Pesaro Nuovo Cinema Foundation is pleased to announce that the 59th edition of the Mostra Internazionale del Nuovo Cinema will be held in Pesaro from 17 to 24 June 2023 with the contribution of the Ministry of Culture - General Direction Cinema and Audiovisual, the Municipality of Pesaro and Marche Region.

Along with the announcement, the festival also opens the calls for:

- Pesaro Nuovo Cinema Competition, that is conceived for films without any constraints of format, genre or duration;

- (Re)Edit Competion, the first Italian competition of video essays addressed to film students from all over the world.

After the success of last year's edition – finally back in presence with full theatres and Piazza del Popolo as well –, Mostra Internazionale del Nuovo Cinema is preparing a programme increasingly attentive to the new forms and languages of cinema, that is specifically the soul of one of the oldest festivals in Italy.

Not to be missed is the Special Event on Italian Cinema that this year will be dedicated to Giuseppe Tornatore through a retrospective of his films, the publication of a monograph published by Marsilio (edited by our Director Pedro Armocida and Emiliano Morreale) and a round table open to the public. Mostra Internazionale del Nuovo Cinema will pay homage to the great Sicilian director who, with his twelve films and ten documentaries, has collected countless international awards, including a Golden Globe, a Special Grand Jury Prize at the Cannes Film Festival, two BAFTA prizes, eleven David di Donatello awards and the Oscar for Best Foreign Film with Nuovo Cinema Paradiso. Last but not least, he was recently and unanimously acclaimed for the documentary Ennio dedicated to Ennio Morricone.